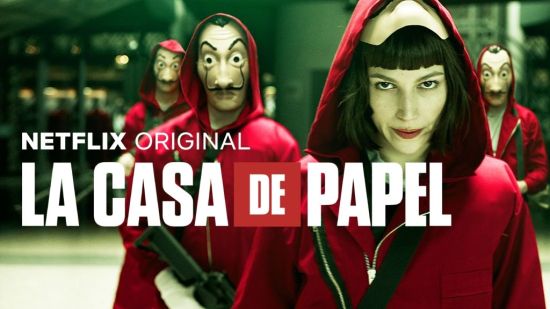 If you really want to learn film making, yes it is usually necessary to school yourself on the fundamentals. Really school yourself, learn the basics and get them down cold. I say ‘usually’ because there are a few geniuses that have by-passed that approach because they somehow gleaned it all from the next point I’m going to make.

The next thing is to study the work of real professionals who successfully applied those fundamentals and made classic or ground-breaking films. And even ‘cult underground’ ones. I’m sure you can think of a few,

But amongst that group are a smaller group of visionary artists who push things to a whole new level. That’s a very small group in my opinion.

In the book Run ‘N Gun Videography–The Lone Shooters Survival Guide, I made mention of a few who I felt were in that category at the time. Mentioned were ‘Breaking Bad’, ‘The Killing (Danish original–not the American version which is crap) and ‘The Bridge’ (a Swedish/Danish collaboration), all of which were crime dramas.

I confess, I’m a crime drama fan, so I’m going to have to add one more to the list.

It may be the best one of all.

La Case de Papel (literal translation: ‘House of paper’ and stupidly translated as a series title to ‘The Money Heist’) is a Netflix original Spanish crime drama. Strangely, I’d never really seen a Spanish film before. Looks like the Swedes, Danes and Spanish have all left Hollywood in the dust. (my theory: Hollywood got into politics while the rest of the world seems to be making better and better films)

Anyway, I was gobsmacked. (a British expression meaning what we might call ‘shit-faced’).

I binged watched the whole series in two days.

Why is it so good?

Well, for you readers of Run ‘N Gun Videography, you’ll know what the primary point of that book was and how that primary point is the common denominator of all the fundamentals for any part of film making–MESSAGE.

This series is a fantastic example.

But all that techno babble aside–if you want to see the greatest heist film of all time, the most unexpected love story of all time, a great story and  a great thriller, with world class actors you never even heard of, that you will watch episode after episode until 3 am when you realise you’ve unavoidably fallen asleep, and with a fantastic ending–watch ‘The Money Heist’ on Netflix. And learn.

And by the way, I don’t say that smugly. These guys are way out of my league.